Italian artist and activist aleXsandro Palombo has re-imagined Jenner as a potential love interest for the newly single Homer Simpson.

Although the recently transitioned 1976 Olympian isn’t set to appear on the long-running animated comedy, Palombo’s drawing have her spicing things up in Springfield.

Jenner’s recent Vanity Fair cover, which has become instantly iconic, is re-imagined in three of the drawings. In one, Homer reads the magazine while on the phone and the back cover reads: ‘Meet single transgender women looking for men!’

Palombo writes in a Facebook post: ‘Nowadays, transgender citizens are still marginalized and forced to live in a very difficult social situation. They are victims of prejudice, discrimination and in many cases criminalized and victims of violence.

‘Despite all of this, the policy of many countries continues to be deaf in front of their rights,’ the artist adds. ‘We must fight this medieval prejudice and intolerance because everyone deserves to live with dignity and lead a life that match their own sexual identity.’ 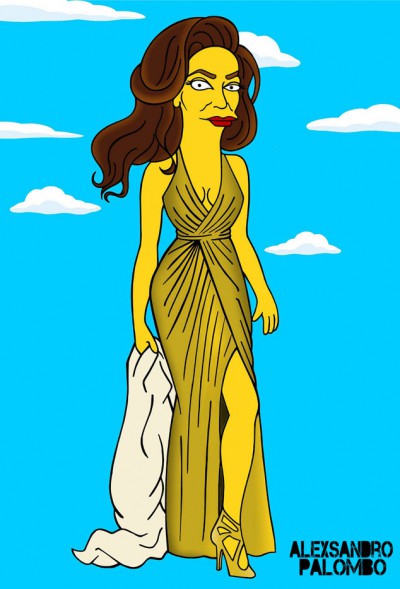 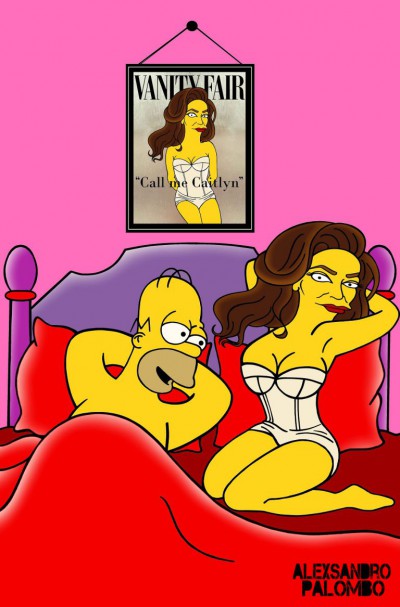 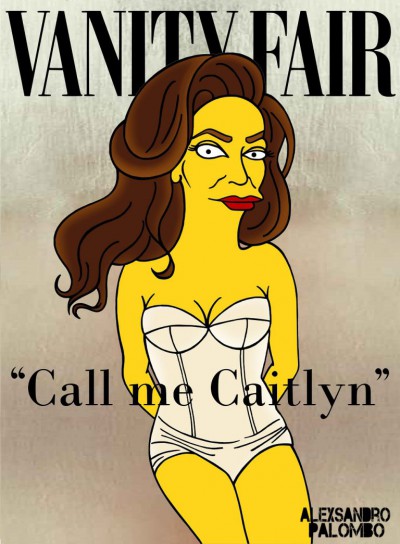 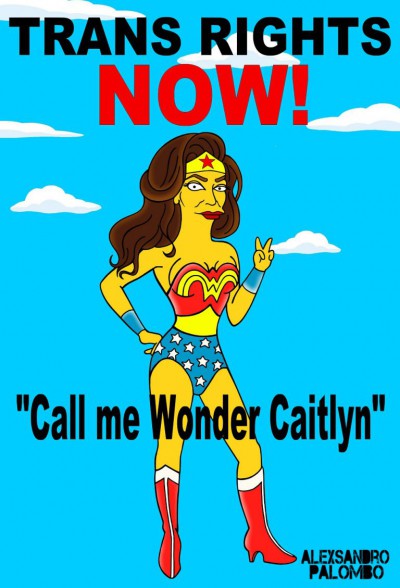 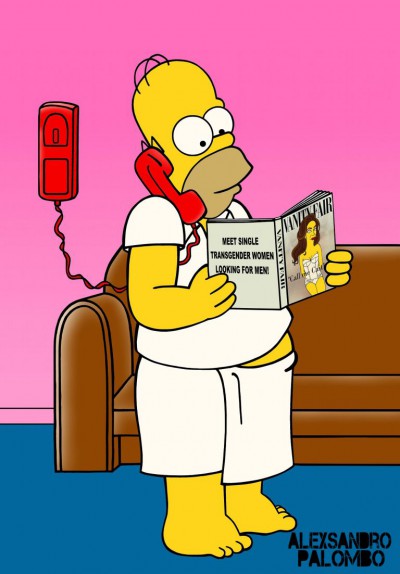 Hayley Kiyoko: ‘Everything I did in my life was because of girls’

This beautiful Prince tribute has bloomed