It was nirvana for loyal Gleeks at the Dolby Theater in Hollywood on Friday (13 March).

As part of the PaleyFest 2015, Glee cast members Jane Lynch, Lea Michele, Chris Colfer, Amber Riley, Mark Salling, Heather Morris, Dot-Marie Jones, Darren Criss and Chord Overstreet were on hand to talk about their years on the show which ends its six-year run next week.

Some attendees flew in from out of state and even other countries to be present and were rewarded by being among the first to see the first half of the show’s two hour finale.

Criss is only seen briefly during the first half of the episode but judging from the screams of the fans, he and Colfer – who make up the supercouple Klaine – are the absolute audience favorites.

‘People are so into it and down with it,’ Criss said of the Klaine phenomenon. ‘I think it’s much bigger than Chris and I … There was something in there that people gravitated towards.’

Added Colfer: ‘The most groundbreaking thing about that relationship has been the response.’

Riley remembered how quickly the show became a sensation back in 2009 and how she soon found herself singing the National Anthem standing next to the Obama family when the cast was invited to The White House.

During the same weekend, this group of instant new stars performed at the World Series then taped an appearance on The Oprah Winfrey Show.

Of her first weeks on set Riley kept forgetting not to look directly into the camera and remembers ‘feeling very lost. I didn’t know what a call sheet was. I kept going into other people’s trailers … I don’t know how I kept this job six years.’

Salling shared with the audience how he lied about his age when he auditioned for the show.

Later, a casting person said to him they were glad he was 19 because ‘I thought you might be too old for this – like 25 or 26.’

Colfer, however, was just a few years out of high school when he was cast and when he got on set he felt like saying, ‘Where’s my mom? Where’s my dad?’

When it came time to get a company physical, Lynch asked him if he had ever been to a doctor’s office alone before. He had not.

Ten other tidbits revealed at the event:

1. Rachel Berry (Michele) will sing for her last song a tune called This Time which was written by fellow cast member Criss.

2. Michele invited her bestie Jonathan Groff to be on the set for the last day of taping and she said he cried harder than anyone (The Looking star appeared in a recurring role during the show’s first two seasons).

3. It typically took a full hour, ‘and a shitload of product,’ to tame Criss’ curly locks and transform him into Blaine Anderson.

5. Riley was initially self-conscious about her weight when she began on the show. But since then, ‘I’ve learned to embrace my curves.’

6. Jones was ‘literally bawling my eyes out’ during the recent episode where a transgender choir performed. The episode focused on her character transitioning from female to male.

8. When Colfer turned 21, he had his first legal drinks at castmate Kevin McHale’s apartment with Riley and Jenna Ushkowitz (Tina) present.

9. Chord Overstreet on his famous trout mouth: ‘I never even realized they were anything … they’re attached to me.’

10. When asked to sum up the past six seasons, Colfer said, ‘Puberty.’ Without missing a beat, Lynch added, ‘Menopause.’ 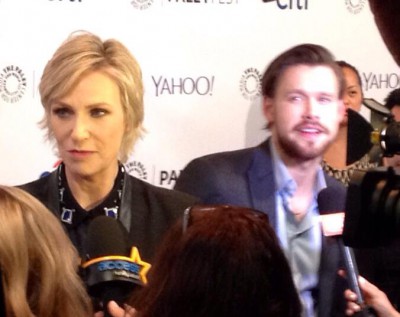 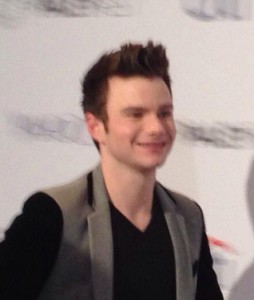 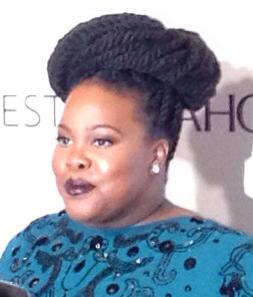 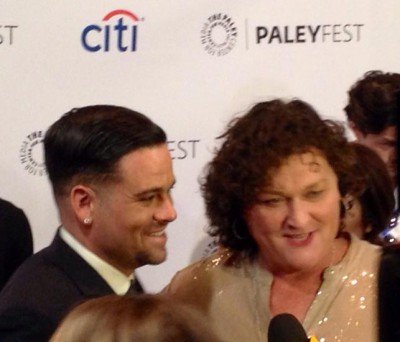 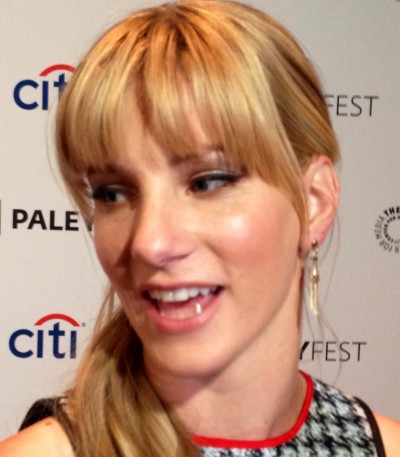 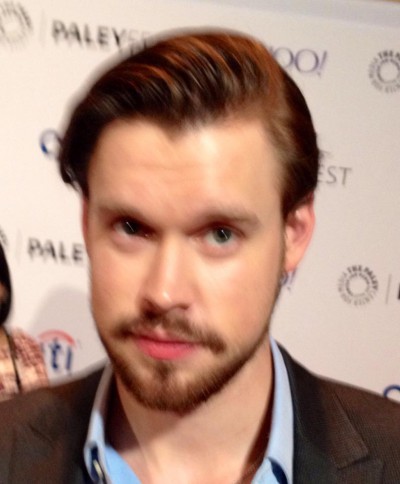 Groundbreaking HIV vaccine enters late-stage testing in US and Europe