Plan an amazing trip to Barcelona with LateRooms.com

The participation of the two heartthrobs as well as co-star Adam Rodriguez had not been advertised but once parade goers realized who was on the float, they could barely contain themselves.

Their film about a group of male strippers on a road trip hits theaters in the US on 1 July. It is a sequel to the 2012 box office hit Magic Mike.

Also appearing in the parade was NCIS star Pauley Perrette and cast members from the shows Transparent and The Fosters along with Los Angeles Mayor Eric Garcetti and a host of other politicians.

The three-day pride festival, celebrating its 45th year, featured musical performances by Wilson Phillips, Ty Herndon and Kesha, among others. 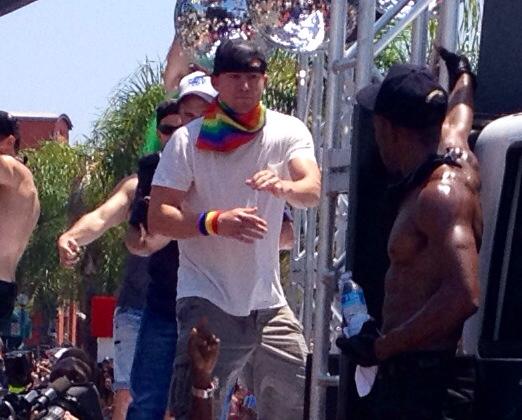 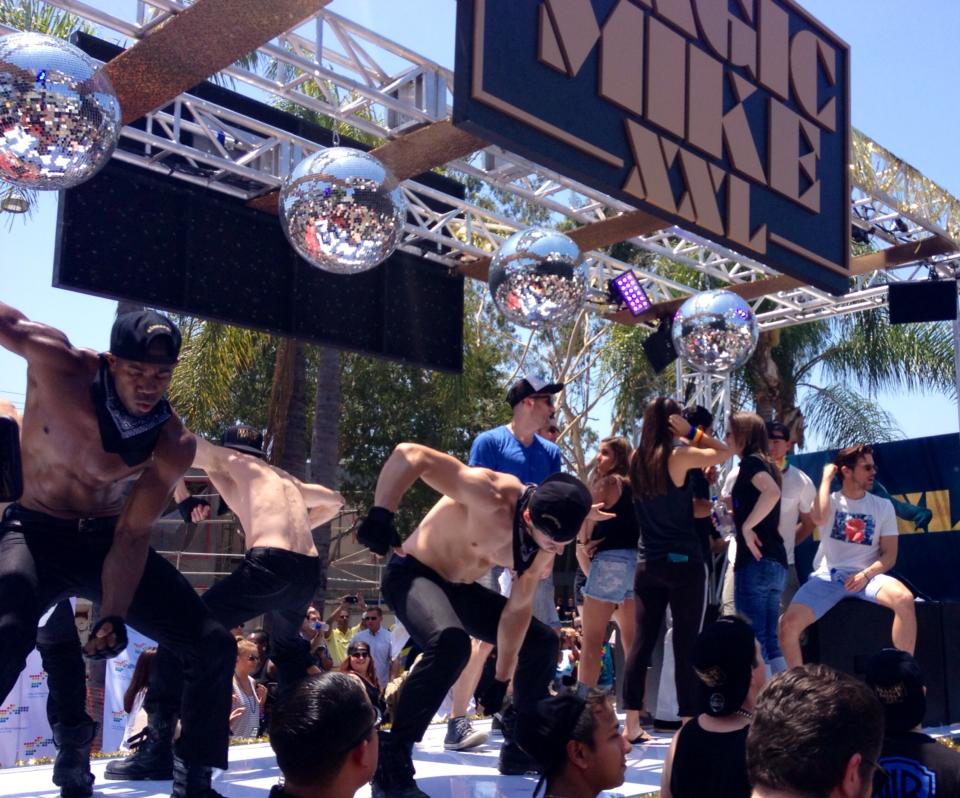 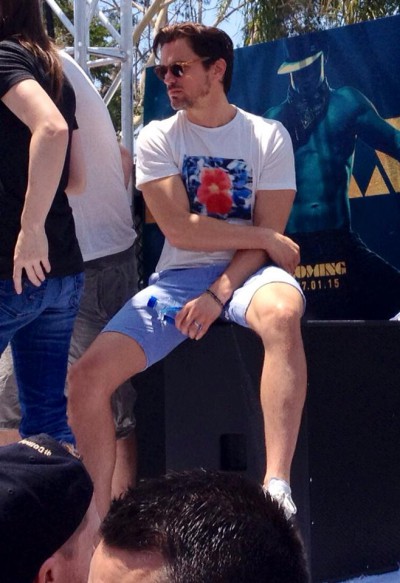 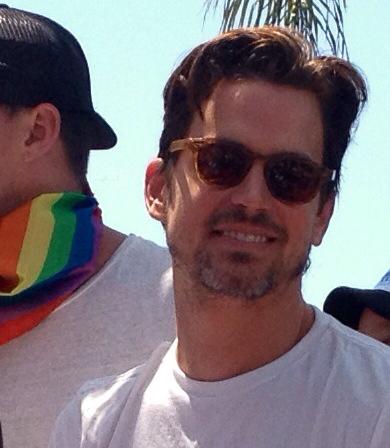 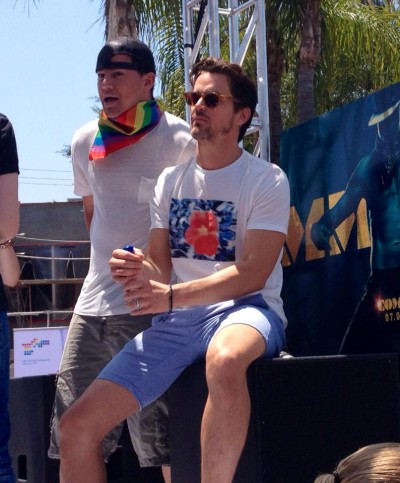