More has been learned about the police officer in in San Francisco  previously known only as The Hot Cop of Castro Street.’

His name is Chris Kohrs and a Facebook page has been dedicated to his hunkiness.

Kohrs hadn’t done anything to draw attention to himself except for being hunky and doing his job as a patrol officer in one of the gayest neighborhoods in the US – the neighborhood where Harvey Milk launched his political career.

But a few candids of the Kohrs began to show up on blogs, including one posted on social media in May taken by celebrated author Armistead Maupin of Tales of the City fame.

Wrote Maupin then: ‘I told him he had become something of celebrity on the web to which he replied with a sly smile: “So I’m told.” He graciously consented to a picture then sent us on our way with: “You guys have a nice day.”’

Kohrs’ fan page has more than 2,000 followers and he has shared a few additional photos for his newfound fans including one from the recent Pride celebration.

‘I noticed there weren’t any pride pics on my page,’ he wrote to the page’s creator. ‘I think I should have at least one to show my support! Can u post this one?’

‘Whenever you get a chance if you could once in awhile let the supporters of the fan page know that I appreciate all their support I would appreciate that.’

Below are some additional photos of the hot cop! 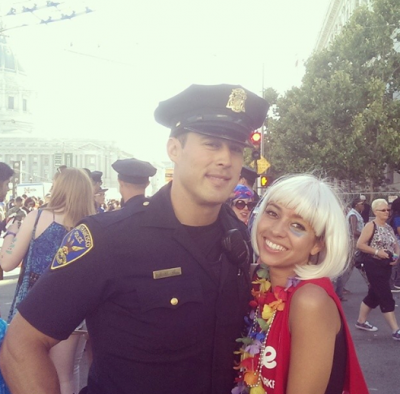 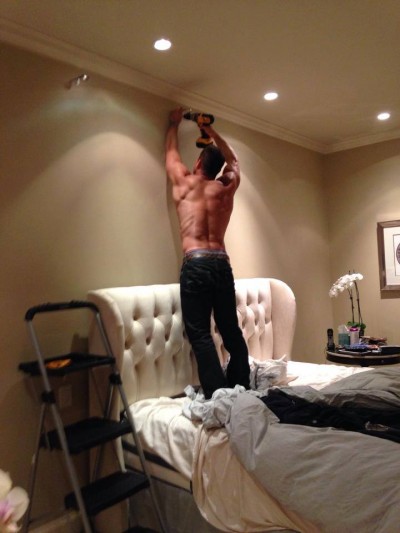 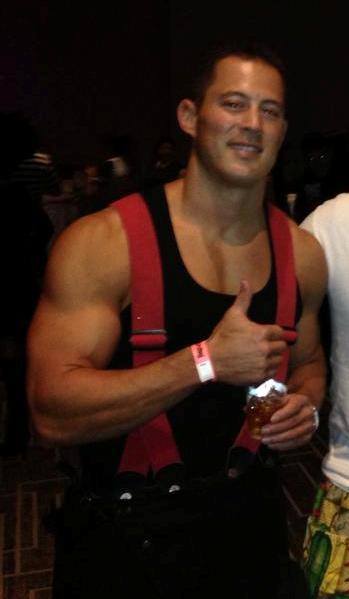