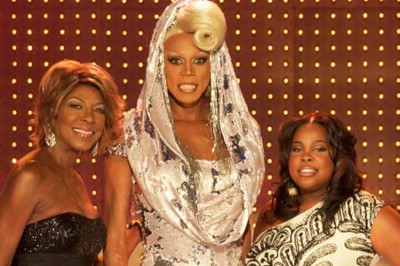 The cause of death is from a combination of congestive heart failure and long-standing complications from a kidney transplant and Hepatitis C.

‘Natalie fought a fierce, courageous battle, dying how she lived… with dignity, strength and honor,’ reads a statement from her son Robert Yancy and sisters Timolin and Casey Cole. ‘Our beloved mother and sister will be greatly missed and remain UNFORGETTABLE in our hearts forever.’

The daughter of music legend Nat King Cole became a star in her own right with her debut album in 1975 and its breakout hit This Will Be.

Her other other early hits as I’ve Got Love on My Mind, Sophisticated Lady, Mr. Melody, Someone That I Used To Love, Our Love and Inseparable.

She battled drug addiction in the early 1980s then made a successful comeback with the hits Miss You like Crazy, I Live For Your Love, and Pink Cadillac.

Then came the release of the epic Unforgettable… with Love – an album of the music of her father – which won her the Grammys for Record of the Year and Album of the Year, among others.

In addition to her music, Cole acted in movies and TV shows and appeared on such reality competition shows as Dancing With the Stars and RuPaul’s Drag Race.

She was touring up until this fall when she cancelled all of her November and December concerts due to health problems.