It’s official: Craig Zadan and Neil Meron will not return as producers of the Oscars

A once out-and-proud gay country musician named Josey Greenwell did a sexy DNA spread and appeared on the cover of the 2012 Spartacus Gay Guide.

Then he faded from sight in 2013 and more than a year later, re-emerged with a new name, Nate Green – a country singer being marketed for straight audiences.

Steve Grand, the openly gay singer whose debut album All-American Boy was released this week, thinks the metamorphosis of Josey Greenwell to Nate Green is a sad one.

‘It saddens me because I feel his decision to not be out and open in what appears to be actually in some ways going back into the closet professionally, I see it as a reflection on the sad state where people feel like they can’t be out,’ Grand tells The Daily Beast.

‘I feel bad for him, that he for whatever reason doesn’t feel he can’t be welcomed as an artist and he’s branding himself as a country artist but he doesn’t feel like that he can make that part of his work.’

Grand’s approach has been completely different.

‘I think I wanted to be out because I felt it sets a good example,’ he says. ‘We need as many people out as possible. I felt comfortable doing that and I’m all about that for myself and I encourage other people to do the same.’

Of Green he says: ‘I don’t know his story, what his journey’s been like, so I don’t want to make any judgement other than it’s a reflection of the world that he believes in and it’s a sad reflection for me.’ 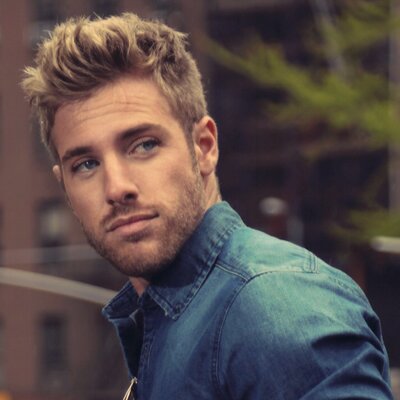 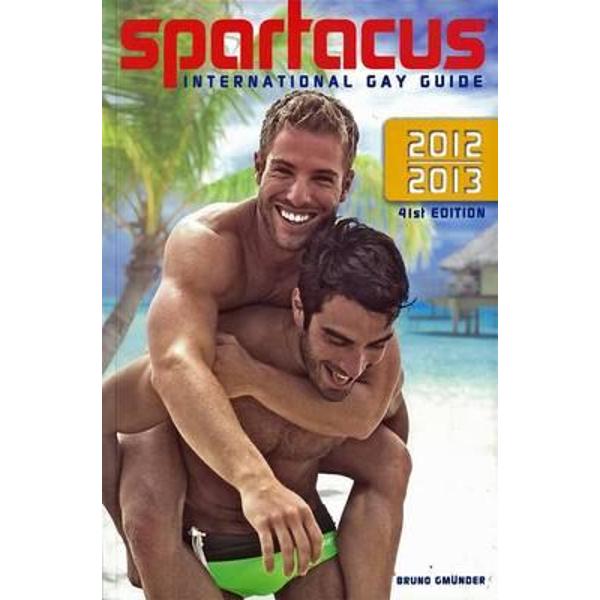